Vega are a rock band from the UK, formed in 2009 and currently have released six albums. They’ve played live throughout the UK and abroad, including Download festival and have supported the likes of Skid Row, Last In Line and Dan Reed Network. In January 2020, the band announced that plays on Spotify had reached one million. 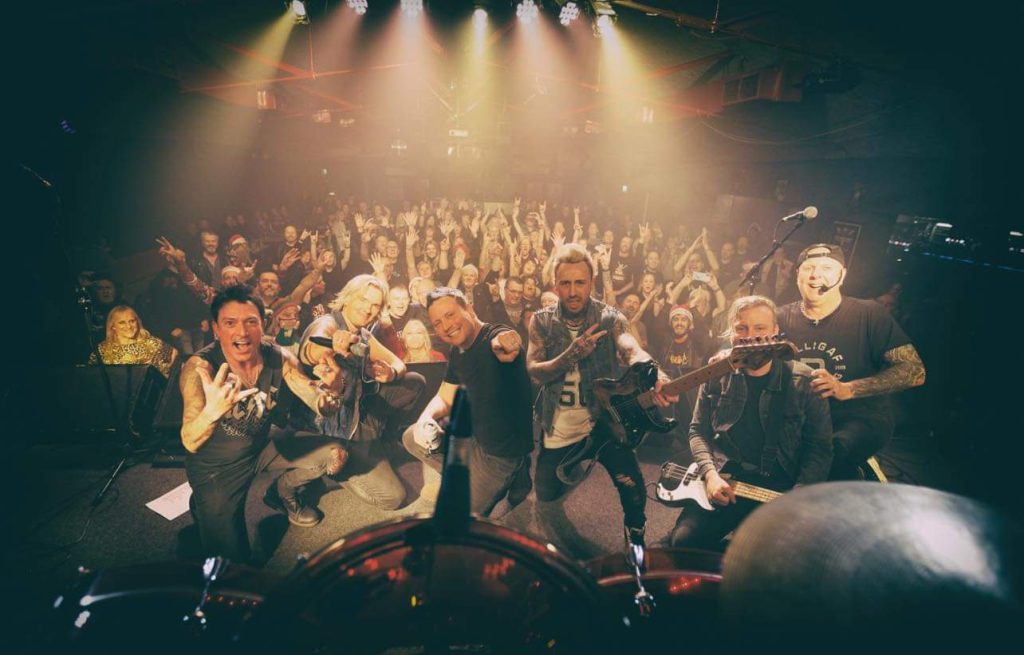